“No shortcuts to success!” I learned this the summer before my sophomore year of high school at an Oklahoma Sooners wrestling camp, as we daily spent hours grappling in a sweltering room and then afterwards running Gaylord Stadium’s stairs until we puked.

SEO is just like that: it requires work and commitment. So drop and give me 20 blog posts! Okay, so maybe not just like that, but now more than ever before, search engine optimization does require effort, and I’m glad for it.

Why am I glad about something being exceedingly difficult? Well, a few years ago, the cheaters were able to easily game search engine rankings. Not so anymore. 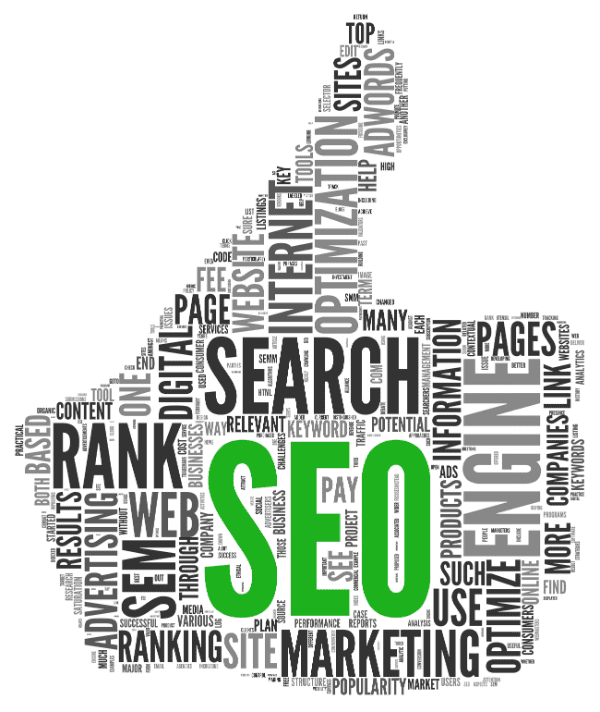 I have been an SEO practitioner for more than 10 years, and much to my dismay many businesses are unwittingly duped by unethical search engine optimization consultants who promise shortcuts to success using smoke-and-mirror shortcuts. These “black hat” techniques are often effective getting short-term results for a website’s rankings and traffic. However, just like doping for an athlete, these techniques come at the expense of long-term success.

Not to profile, but most of these dubious SEOs are offshore or fly-by-night out-of-state companies who have no stake in the long-term health of your online business.

Why the best SEO services should not be cheap

If you are cold-called or emailed out of the blue by someone who butchers the King’s English and works for a company you’ve never heard of (www.internet-marketing-services-offshore.com) — whom you strain to hear over the din of the call center chatter — with the offer for a myriad of services (too many to name) seems too good to be true … it is, Pilgrim.

You get what you pay for, right? Chances are, the people working on your SEO are inexperienced, and they’re using outdated methods that are likely not going to help and/or may very well even hurt your website.

I’m happy every time Google rolls out a new algortithm, because SEO gets harder. Closing the shortcuts makes it more difficult for the dirtbag companies and websites who take shortcuts.

As a business owner, you no doubt strive for good service, building a solid reputation, and fair practices. The online world has the same rules as the real world; don’t engage in iffy practices or make partnerships with disreputable SEO companies. If you place a premium on good website content and follow best practices, you will eventually reap the results—guaranteed. Your business is in it for the long haul, so why would you approach your website any differently?

How the SEO industry has changed

Google’s last two algorithm changes – first Panda and most recently, Penguin – quickly turned the tables on so-called blackhat SEOs and their spammy tactics of peddling low-value content (Panda) and artificially inflating irrelevant backlinks (Penguin). I won’t bore you with all the geeky machinations of it all now, but the result: Many websites got what they deserved in terms of ranking karma, however, just as many other reputable and trustworthy websites whose marketing teams were simply trying to mount an SEO campaign in good faith were also penalized – “Google bomb” collateral damage.

These companies were likely taken in by SEO firms or consultants promising a quick ascent to Page 1, and likely, many were either not fully aware of the practices that penalized their sites. These companies trusted and gave their money to the wrong people and were left holding the bag when their high rankings (and source of customers and revenue suddenly fell dramatically.

In one case recently in the Penguin update, a WordPress theme creator with a well-established website and enormously successful social media footprint (10,000+ Facebook Likes, 15,000+ Twitter followers) saw its rankings drop dramatically simply because it was being linked to by spammy, so-called “bad neighborhood” websites. Just to put it into context for you on what that means: on Monday, April 23rd, the pre-Penguin website saw 8,580 visits from Google; on Monday, April 30th the Penguin-penalized website saw 1,527.

This brings new meaning to the term “Google bombed.” Whatever your opinion on whether Google is or isn’t evil, it is an undeniable monopoly with (at latest report) 81% of the search market share. (Source: NetMarketShare.com)

In a blog post about the debacle, one of the company’s founders commented:

”Another lesson we should take from it is that we needed to hire some good SEO folk … 4 years of honest, hard, useful labor down the drain!”

As unfair as stories like these sound, it speaks to a lesson with search engine marketing: You must be aware of the black and white areas of SEO. Ignorance of the rules is no excuse. Today’s gray areas could just as easily be tomorrow’s black in the next search engine algorithm update. As a small business who suffers such an SEO penalty, try making an appeal to a monolith like Google; you will get nowhere. In fact, Google’s Chief Engineer Matt Cutts said “If you’ve cleaned and still don’t recover, ultimately, you might need to start all over with a fresh site.”